Three of the Most Notorious Cases Life Insurance Fraud Ever 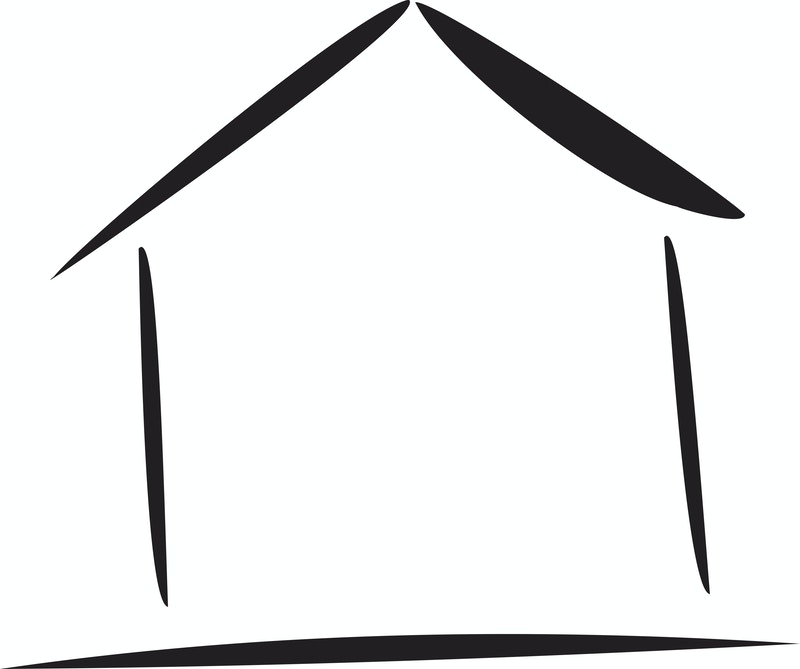 The worst part is that it happens more than you’d think. Here are a few of the most notorious life insurance fraud cases.

Janeene Lea Jones of North Port, Florida, was charged in February 2013 by Sarasota authorities on two felony counts of solicitation to commit murder in the first degree, which occurred after police uncovered a murder-for-hire plot designed to cash in on Jones’s husband’s life insurance policy. Her plan was to go away on a cruise (the perfect alibi), and while away, a hit man would murder her husband for the tune of $4,000. Luckily for her husband, the “hit man” she met with was really an undercover police officer. What’s most troubling, though, is that police later received information that she may have cashed in on her first husband’s life insurance policy the same way.

Karl Karlsen of Waterloo, New York, was accused of knocking a pick up track off of its jack, causing the vehicle to fall and crush his son Levi back in 2008. Just 17 days before the incident, Levi took out a life insurance policy. After Levi’s death, Karlsen received a whopping sum of $707,000. Though originally ruled an accident, authorities reopened the case when his second wife became suspicious after Karlsen bought her a $1.2 million life insurance policy.

Back in 2012, Nanette Ann Packard of Souther California was convicted of first-degree murder after arranging for a former NFL athlete to kill her millionaire boyfriend to collect on his million dollar life insurance policy and other funds. Though it happened back in 1994, police could not make the arrest until they uncovered new evidenced that linked her to the killing.

And to think, these are just a few of the most notorious life insurance fraudsters. If you have any questions or comments, feel free to share. Find more on this topic here.