How Much Money Does a Bail Bond Company Make?

A bail bond company is among the companies that help individuals that have been charged with criminal offenses. These individuals live outside the jail waiting for their trial.

With that, the state laws regulate that a bail bond company would help them as the process could be complex.

In this blog, you will understand how bail bond company works.

What does a Bail Bond Company Do?

The accused individual can’t afford to pay the entire bail amount. If the person is unable to raise money, then they may be able to turn to the bail bond company for assistance.

The cost of the bond is usually the percentage of the bail. State laws limit the amount, but it’s usually around 10% of the total bail. More so, the bail bond company could acquire the accused with collateral. It could be a deed to a car, house, jewellery, and even other valuables.

They make money from bond’s cost. The percentage paid by the client will not be returned, but it can be collected as a fee for the bond. Other legal advisors suggest clients avoid a bond service when possible.

Lawyers would sometimes attempt to work with the judges to lessen the amount of the bail so the accused individual and family will no longer have to pay a large amount of money. 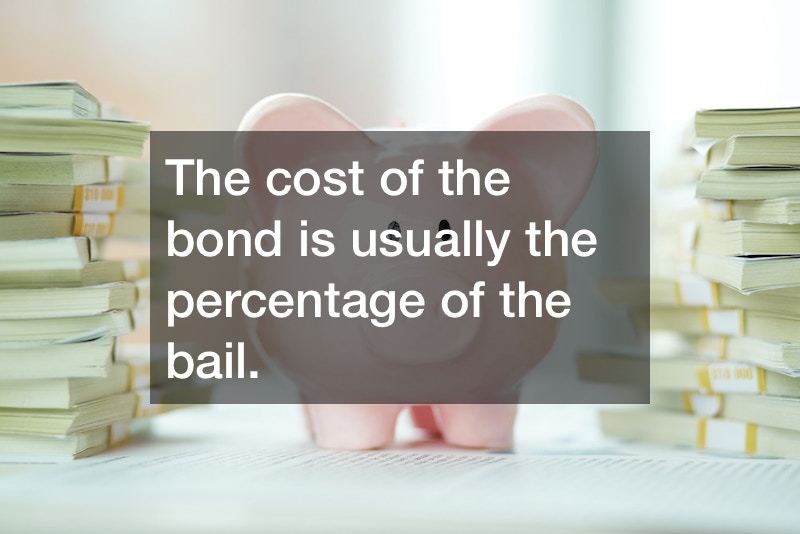